The Bank of Family and Friends: New Student-loan Wrinkle 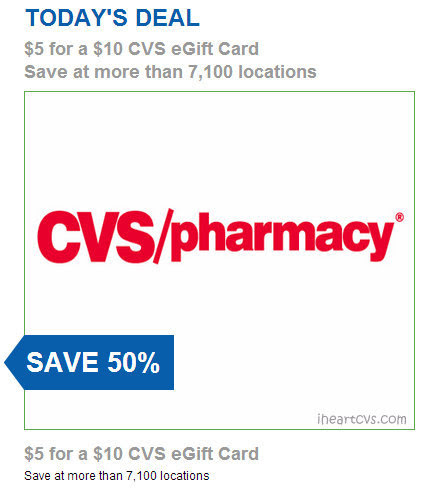 The credit crunch has driven dozens of lenders out of the student loan market. But a number of new Web sites are trying to sidestep the traditional players, facilitating loans between students and anonymous investors or even friends and family members.

The latest startup player in the so-called peer-to-peer student lending market, GreenNote, marks its official launch Wednesday. The timing is intended to attract interest as students piece together financial aid over the summer.

Fynanz, a competitor that matches up students anonymously with investors, says it’s gotten 180,000 applications in the last three days alone.

Meanwhile, the credit squeeze is affecting some students as they try to find private loans, which more and more students need once they hit the ceiling on cheaper federal aid.

Peer-to-peer loans are trying to step into that private-loan ount to more than a tiny sliver of it anytime soon.

The idea is that students can secure better terms by turning to individual investors willing to back them. Investors may get satisfaction from helping out a child, relative or friend. And if the lender knows the borrower personally, it lessens the likelihood of late payments or default.

I do think they have some long-term promise, said Mark Kantrowitz, who runs the Web site . I can see something like alumni using one of these sites as a way to provide loans for current students.

Sites like Prosper and Zopa have already tried to tap into the broader world of peer-to-peer lending, using the Internet to match up people who need to borrow for a range of reasons with strangers willing to back them.

Fynanz, which debuted in March and now operates in 16 states, called itself the first such service to target student loans.

It’s been a very eye-opening experience as to just how many people are out there who actually want to fund students, said CC Chaman, the Fynanz chief executive. He said even nonprofit lending agencies have concluded Fynanz is an effective way to get their money to students, and are putting up funds.

GreenNote, the site debuting Wednesday, works differently. It focuses largely on formalizing and servicing loans between people who already know each other.

Students who need a private loan and have a bad credit history, but know people willing to lend to them, may find the terms attractive. There’s no credit check and the interest rate is 6.8 percent, the same as a federal Stafford loan and better than most private loans and federal PLUS loans for parents.

The site evaluates students for credit risk and matches them with an individual investor or investors, who bid to finance the loans

GreenNote helps students conduct a pledge drive to raise capital. The downside is students may not be able to borrow all they need. GreenNote doesn’t really get students access to money they don’t already have access to it essentially organizes the transactions among family and friends. If students can get family and friends to just give them the money or lend it at less than 6.8 percent that’s obviously a better deal.

There also are fees 1 percentage point of the interest return for lenders, and 2 percent up front for borrowers. The interest isn’t tax deductible. And lenders beware: GreenNote provides no guarantees against default.

But Akash Agarwal, CEO and founder of Redwood City, Calif.-based GreenNote, says many students have family and friends who are willing to subsidize their education but only so far. They want a reasonable loan rate and a formal arrangement. Kantrowitz, of , cautions fees and other factors may make such loans less appealing, but says there is value in having an outside party service loans between acquaintances, to avoid conflicts.